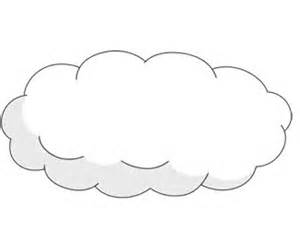 Ignored for several years, open source has helped to rewrite the rules of economics, and has become an important subject among Nobel laureates. After reviewing 20+ years of Nobel Prize lectures in economics, Tiemann has synthesized a new perspective on the economics of cloud computing and the continued role that open source will play in the development of this new paradigm.